I guess this is what they call a “first world problem,” but I’m just going to plow ahead with the minimum amount of shamefacedness.

Which reward should I get from Club Nintendo?

The Hanafuda cards for 800 coins, or the replica handset of Game & Watch: Ball for 1200 coins?

Both are snazzy in their own way, both are legitimate collectibles, both are utterly useless and, frankly, underwhelming, considering what our compeers overseas have been offered over the years.

Briefly: you buy Nintendo games and register them at Club Nintendo’s website to acquire coins, which you can use to “buy” special items.  As is customary with all things in video gaming, the special items are always cooler in Japan and Europe than they are in home sweet America.

Witness: specially designed retro controllers, limited-edition games, exclusive soundtracks.  Not impressed?  How about a Kirby throwing disc (don’t call it a Frisbee unless you want Word to auto-capitalize it): 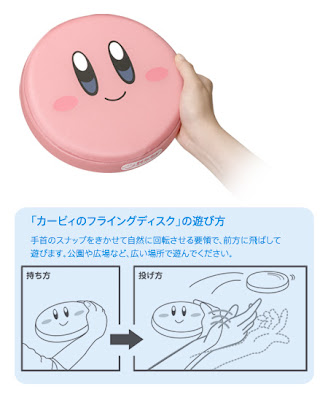 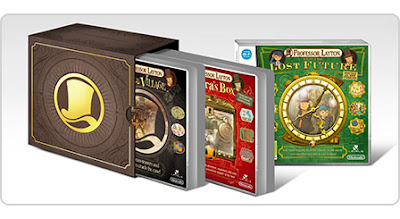 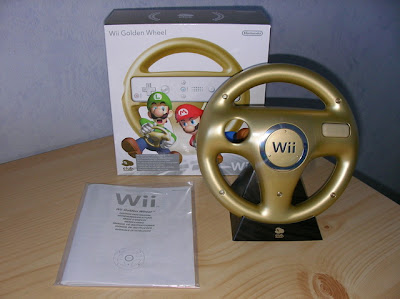 And best of all, Skyward Sword owners need scratch their heads no more, because here at last is the Wii Golden Nunchuk: 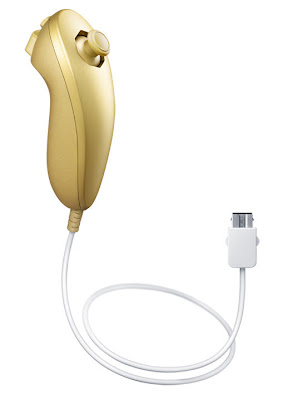 Just not in America.  I mean, why would we bother with rewards that a person might actually use?  I realize this goes against the very meaning of “collectibles,” which I believe comes from a Greek word that means “crap you thought you wanted, but that ends up stuffed into a shoe box under your bed.”

(Ok, so I wouldn’t really use the Golden Wheel, but come on, people!  Imagine the gold Wii-mote nestled in that thing!)

I suppose I could mount either the Game & Watch or the Hanafuda set in a shadowbox.  My god, I could feel the futility oozing out of that statement as I wrote it.

When I was a child, I dreamed of displaying all my G.I. Joe action figures in a massive glass case, each one posed to best feature his or her combat role and abilities (e.g., Snake Eyes dual-wielding swords, or Lifeline hunched over a prone soldier, medical case at the ready).  I also heard fables of people going to China and buying a gargantuan crate that contained the entire collection of G.I. Joes in one go.  Of course, I never acquired all the Joes, nor did I ever display them in such fine fashion.  And while I look back fondly on what was an innocent dream as a child, it makes little sense as an adult to keep hanging on to things that have no use.

To be fair, there is an aesthetic justification for having such things.  Toys and trinkets are often little works of art, delightful to behold.  But art can be an isolating experience, visual art especially.  Art museums, more so than going to the movies or a concert, are best enjoyed with company, someone to talk to about what you are seeing.  And unless I’m going to host regular viewings of my swag collection, what use is it for me to gaze alone?  I imagine that the thief of the Mona Lisa finally tried to sell the painting only because he had grown bored of staring at La Gioconda on his dining room table every day.

I think the very first super-swag I got was a free copy of Dragon Warrior for the NES that came with a subscription to Nintendo Power magazine.  This was a legendary limited time promotion – the gift of a full-fledged game, and a well-known and desirable one at that – and still the king of all promotional giveaways, at least in the nerdlyverse.  This was not a symbolic gesture like most swag; it was something I could pop into my Nintendo and use right away.

Collectibles tend to walk a fine line between art and mere consumerism (isn’t that the line where pop art lives?), but I would argue that we don’t need to choose between the extremes of pure asceticism and vulgar consumption.  Luxury goods and leisure activities give resonance to serious work, and vice versa.  So I’m not saying we shouldn’t have luxuries.  I just enjoy them more when they are useful luxuries.

Although, looking back, I can’t say that Dragon Warrior was a very useful game, since I never got very far in it.  But hey, I tried.

Bonus: here’s a guy rabidly wetting himself over a moderately pleasant windfall.
Posted by Czardoz at 3:12 PM

I swear I'm walking away from the action figure-collecting game, just as soon as I get my Martian Manhunter to complete my "Magnificent Seven" Justice League of America.

What does it take to acquire such a boon?